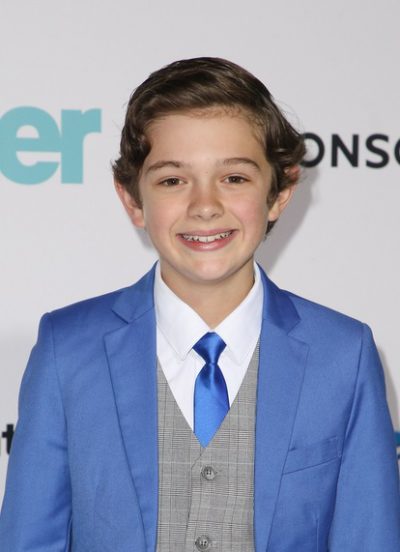 He is the son of filmmaker and producer Chris Jupe and actress Katy Cavanagh (born Kathryn Sarah Collins). Among his siblings is actor Jacobi Jupe.

Noah’s maternal grandfather is Godfrey Collins, a headmaster (the son of Alfred Collins and Myra Broadbent). Godfrey was born in Hayfield, Derbyshire, England. Alfred was the son of Richard Henry Collins and Eliza/Elizabeth Davies, whose own parents were from Llanbister, Radnorshire, Wales.

Source: Genealogy of Noah Jupe (focusing on his mother’s side) – https://www.geni.com