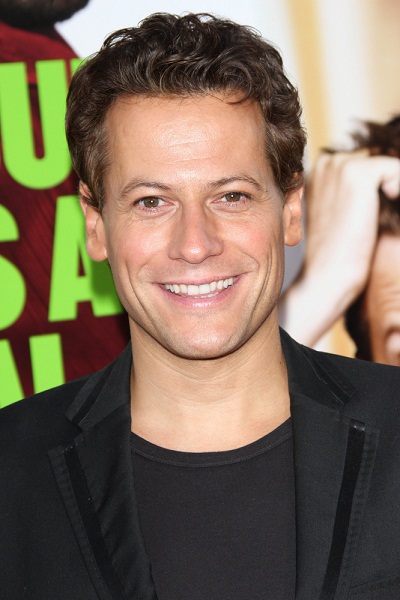 He is the son of Gillian (James) and Peter Gruffudd. He is married to actress Alice Evans, with whom he has two children. His name, Ioan Gruffudd, is the Welsh language version of John Griffith. Ioan himself is fluent in Welsh.