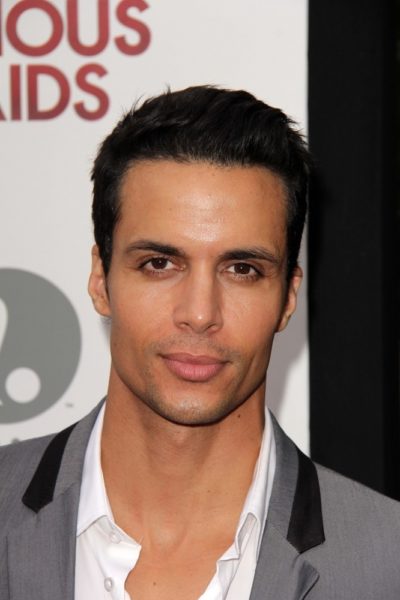 Matt Cedeño is an American actor and model.

Matt is the son of Connie (Tolson) and Ruben L. Cedeño.

Matt’s father is Cuban, and is said to have African ancestry. Matt’s mother is of Scottish, Irish, and English descent.