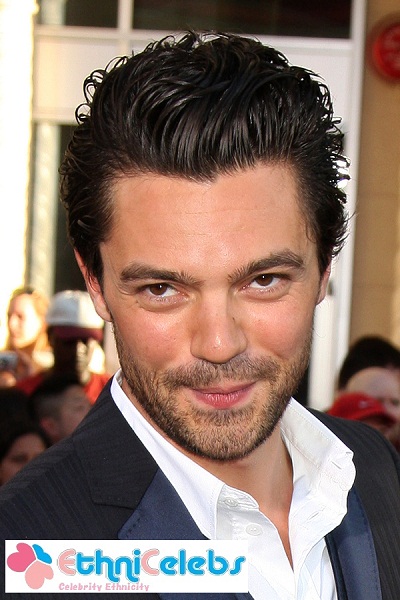 Cooper in 2011, image via kathclick/bigstock.com

Dominic Cooper is an English actor. His roles include the films The History Boys, The Duchess, Mamma Mia!, Captain America: The First Avenger, Abraham Lincoln: Vampire Hunter, Dead Man Down, and The Escape, and the show Preacher.

His parents are Julia and Brian Cooper. His great-grandfather was “E.T.” Heron, a film enthusiast and entrepreneur, who published The Kinematograph Weekly. His brother Nathan is in the band The Modern.

Dominic’s patrilineal line can be traced to William Cooper, who was born, c. 1789, in St Marylebone, Middlesex.

Dominic’s paternal grandmother was Elsie Maud Range (the daughter of George John Range and Martha Ann Lane). Elsie was born in Bethnal Green, London, England. George was the son of William Henry Range and Emma Jane Parratt. Martha was the daughter of Richard Lane and Sarah.