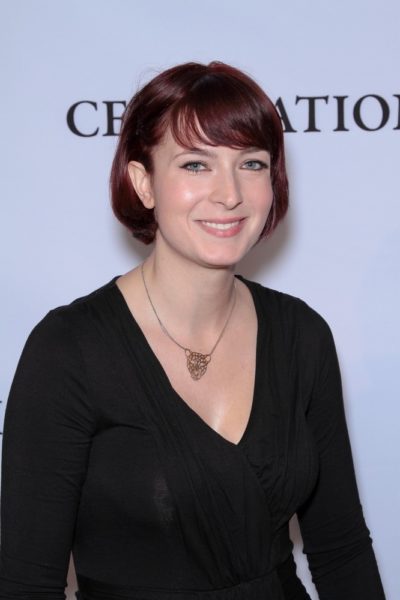 Diablo is the daughter of Pamela and Gregory Busey. Diablo is married to Dan Maurio, with whom she has three children.

She took the name Diablo Cody after listening to the song “El Diablo,” by Arcadia, while passing through Cody, Wyoming.

Diablo’s paternal grandmother was Vera A. Sanderson (the daughter of Walter Sanderson and Emily Lucretia Gregory). Vera was born in Saskatchewan, Canada. Walter was the son of Frederick Sanderson, who was born in Woodwall, England, and of Celestia Horton. Emily was the daughter of Knudt Gregory and Amy Lurinda Bliss.

Diablo’s maternal grandfather was Emmett Joseph Dice (the son of Howard Harvey Dice and Clara Mary Kappes). Emmett was born in Illinois. Howard was the son of John W. Dice and Amanda Alice Adams. Clara was the daughter of Joseph A. Kappes, who was German, and of Anna Barbara Finzel, who was of German origin.

Diablo’s maternal grandmother was Angela M. Glielmi (the daughter of Pasquale Glielmi and Vitale “Vita” Montecasina). Angela was born in Illinois, to Italian parents. Pasquale was the son of Vincenzo Glielmi.