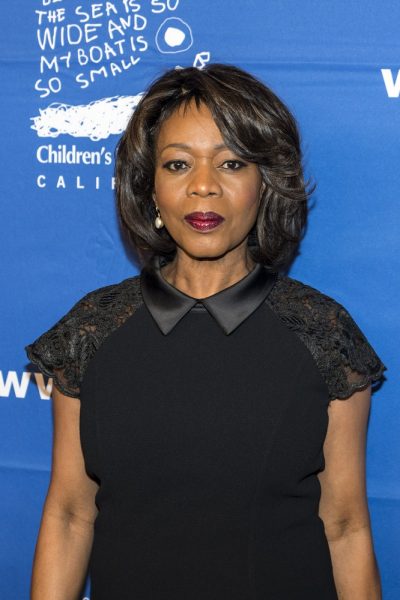 Alfre Woodard is an American actress, producer, and political activist. She is the daughter of Constance and Marion H. Woodard, who was an entrepreneur and interior designer. Alfre is married to writer Roderick Spencer. They have two children, who are adopted.

Alfre’s paternal grandfather was Alexander A. Woodard (the son of Alex/Ellick Woodard and Elizabeth “Lizzie” Stell). Alfre’s grandfather Alexander was born in Louisiana.

Alfre’s maternal grandmother was Ada Marie Evans (the daughter of Bennett Evans and Hattie Flint-White). Ada was born in Texas. Hattie was the daughter of Lisia White.