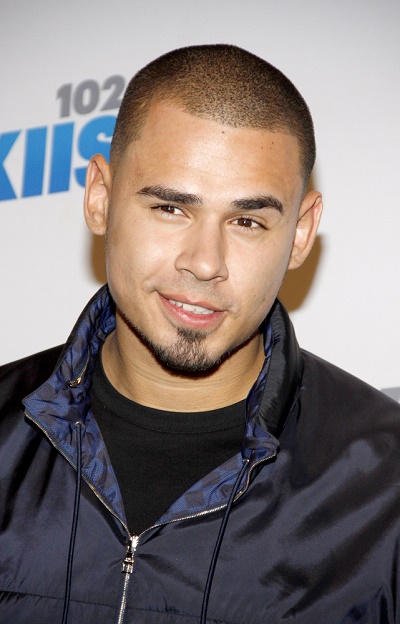 Afrojack in 2012, photo by Starfrenzy/Bigstock.com

Afrojack is a Dutch DJ, record producer, and remixer. He is biracial, of Surinamese and Dutch descent. He is also known as NLW and Kapuchon.