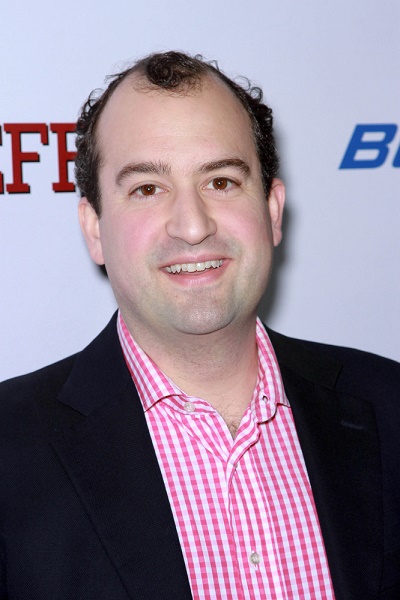 Steve Zissis is an American actor, screenwriter, and producer. He is of Greek descent, and a member of the Greek Orthodox church.

The surname Zissis is Greek.