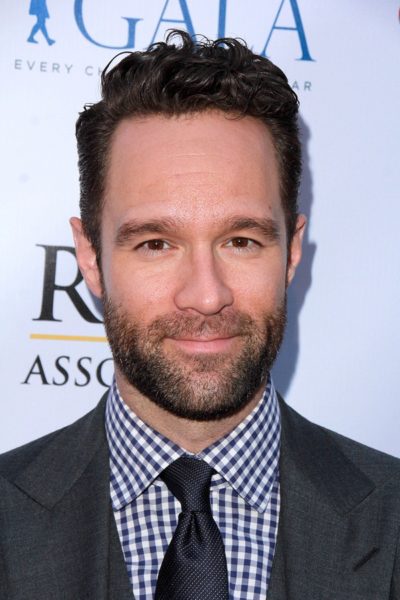 Diamantopoulos in 2015, photo by kathclick/Bigstock.com

Chris Diamantopoulos is a Greek-Canadian actor and comedian. He is known for starring in the film The Three Stooges. Chris is married to American actress Becki Newton, with whom he has two children.

Chris’ parents are both of Greek descent. He grew up in both Canada and Greece, and Greek is his first language.