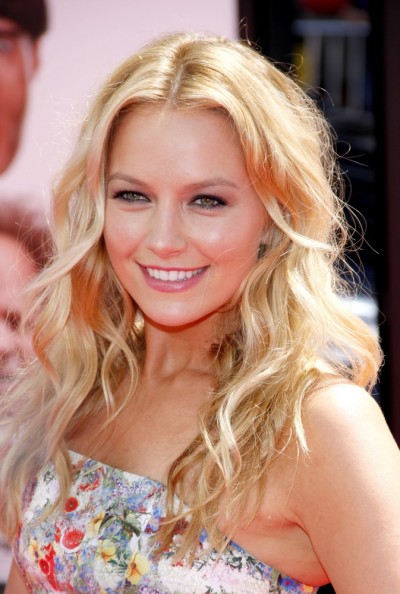 Becki Newton is an American actress. She starred on the series Ugly Betty. Her older brother is actor Matt Newton. Her aunt is violinist Stephanie Chase. She is married to Canadian actor Chris Diamantopoulos, with whom she has two children.

Becki’s paternal grandfather was Dr. Robert Floyd Newton (the son of Floyd Irwin Newton and Ruby Margaret Cordonnier). Floyd was the son of James D. Newton and Ella Louisa Littlefield. Ruby was the daughter of Frank A. Cordonnier, who was of French descent, and Mary Margaret Goiter Galler, who was was of German descent.

Becki’s paternal grandmother was Martha Miller (the daughter of Dr. Charles Spurgeon Miller and Ethel Bayard). Martha was born in Pennsylvania. Charles was the president of the Slippery Rock University of Pennsylvania. He was the son of The Rev. Calvin H. Miller and Mary Minerva Mohney. Ethel was the daughter of Stephen A. Bayard and Sarah/Sadie Kidney, who was of Irish and Scottish descent.