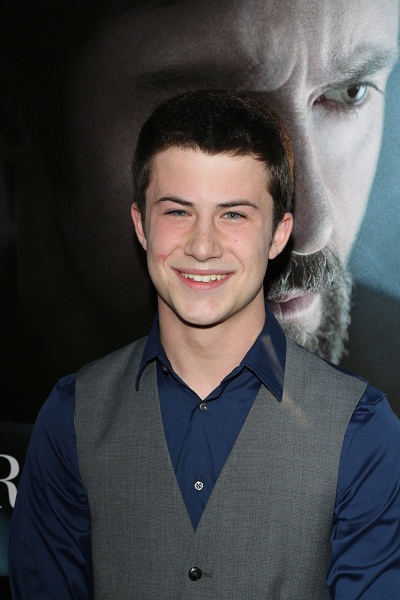 Minnette in 2013, photo by PrPhotos

Dylan’s maternal grandmother is Carolyn Gwen Taylor (the daughter of Virgil Roy Taylor and Elva Roline Bourn/Bourne). Virgil was the son of Samuel Joseph Taylor and Mary Byrd. Elva was the daughter of James Richard Bourne and Minnie North.