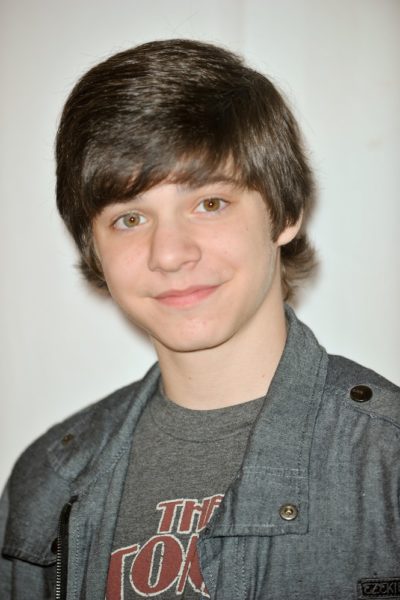 Braeden Lemasters is an American actor, musician, and singer. He is a member of the band Wallows, with Dylan Minnette and Cole Preston.

Braeden’s patrilineal line traces to Abraham Lemasters/LeMaistre, a French Huguenot, who was born, c. 1639, on the Isle of Jersey, Channel Islands, and immigrated to Maryland.

Braeden’s paternal grandmother was Betty Ann Accordino (the daughter of Phillip Accordino/Accordina and Jennie/Jenny Canamarino/Colamarino). Phillip was born in Italy. Jennie was born in New York, and was also of Italian descent.

Braeden’s maternal grandfather was Frank H. Donnadio (the son of Anthony Donnadio and Zella Frimston). Frank was born in Pennsylvania.

Braeden’s maternal grandmother was Carol Audrey “Sally” Housteau (the daughter of Clyde M. Housteau and Frances M. Biehl). Carol was born in Ohio. Clyde was the son of John Augustus Housteau, whose father was Canadian, from Toronto. Frances was the daughter of Jacob A. Biehl, whose parents were German, and of Frances Kathryn Cullen, who was English.

Genealogy of Braeden Lemasters (focusing on his father’s side) – http://www.genealogy.com