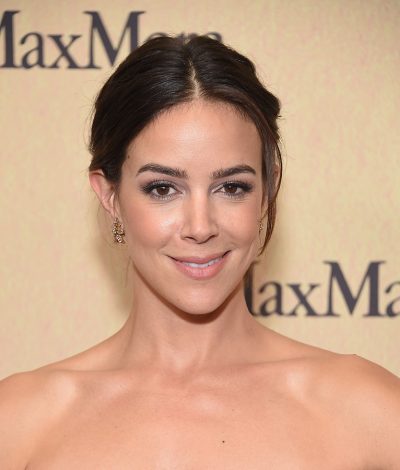 Dupont in 2019, photo by DFree/Bigstock.com

Tiffany Dupont is an American actress and beauty pageant contestant. She was named Miss University of Georgia in 2002. She has starred in the films One Night with the King and Brian Banks.

Her father has Italian [including Sicilian], German, and Irish ancestry, and took on his own stepfather’s surname. Her mother was born in Amsterdam, Netherlands, and is of three quarters Dutch and one quarter Guyanese and Surinamese ancestry. She was raised in Georgia and Burke, Virginia.