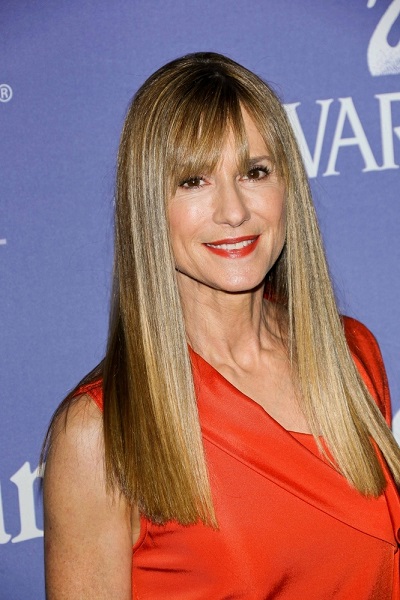 Holly Hunter is an American actress and producer. She won the Academy Award for Best Actress for The Piano (1993). She has also starred in the films Broadcast News and Copycat, and the series Saving Grace, among other projects.

She is the daughter of Marguerite Opal (Catledge) and Charles Edwin Hunter. She has two children with her partner, British actor Gordon MacDonald.

Holly’s paternal grandfather was named Charles Edwin Hunter (the son of Daniel Hunter). Charles was born in New York, to an English father.

Holly’s maternal grandmother was named Mary Ruth Bell (who likely was the daughter of Willis G. Bell and Margaret Susan Anderson). Mary was born in Texas.

Genealogy of Holly’s mother (focusing on her own father’s side) – http://worldconnect.rootsweb.ancestry.com