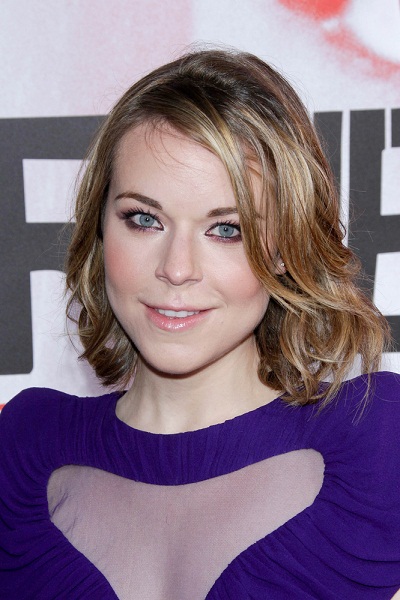 Tina Majorino is an American actress.

Tina’s paternal grandmother was Albertin M. Cruz (the daughter of Nicolas/Nicholas L. Cruz and Antoinette Louise Salbat). Albertin was born in Cuba, to a Cuban father and a French mother.

Tina’s maternal grandmother was surnamed Ziegler (the daughter of Albert Zeigler and Priscilla/Prisila Macan Santos). Albert was born in Ohio, to German parents, Jacob Zeigler and Anna Drda. Priscilla was born in Manila, in the Philippines.