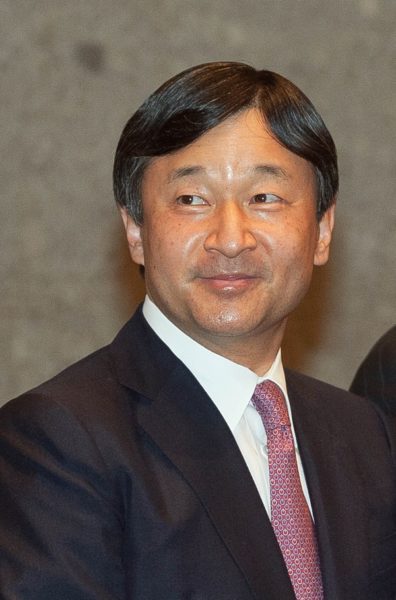 Naruhito’s patrilineal ancestry can be traced to his 51st great-grandfather, Emperor Keitai (c. 450–534). However, descent prior to Keitai is unclear to modern historians, but is traditionally traced back patrilineally to Emperor Jimmu.

Naruhito’s paternal grandmother was Princess Nagako, of Kuni (the daughter of Kuniyoshi, 2nd Imperial Prince Kuni, and of Princess Chikako Shimazu). Nagako was born in Tokyo City, Japan. Kuniyoshi was the son of Asahiko, 1st Imperial Prince Kuni, and of Lady Makiko Izumi. Chikako was the daughter of Prince Shimazu Tadayoshi, who was a Japanese daimyō of the late Edo period, and ruled the Satsuma Domain as its 12th and last daimyō; and of Lady Sumako Yamazaki.