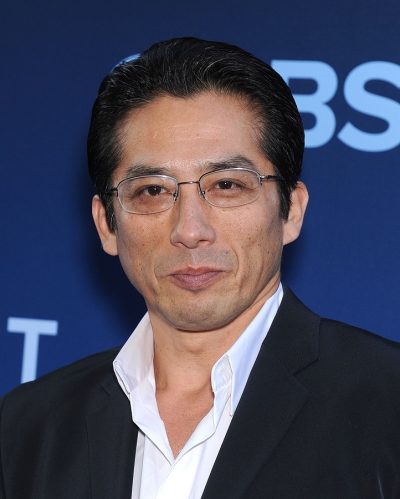 Sanada in 2014, photo by DFree/Bigstock.com

Hiroyuki Sanada (真田) is a Japanese actor and martial artist. His roles include the films Ninja in the Dragon’s Den, Ring, The Twilight Samurai, The Last Samurai, Speed Racer, 47 Ronin, Mortal Kombat (2021), Army of the Dead, The Wolverine, and Bullet Train, working in both Japan and the U.S., and the show Westworld. He has also been credited as Henry Sanada, Harry Sanada, and Duke Sanad.

He trained with Sonny Chiba’s Japan Action Club. He has two children with his former wife Satomi Tezuka.