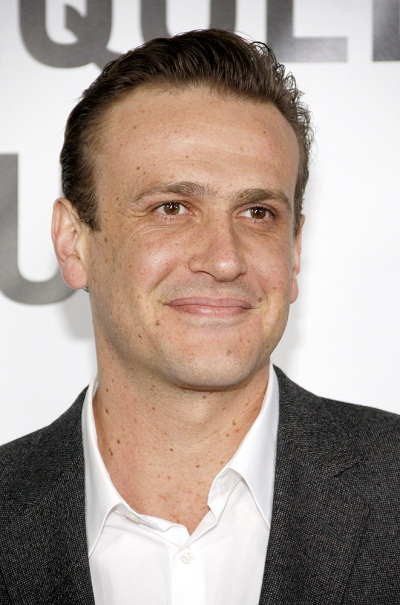 Segel in 2012, image via Prphotos.com

Jason Segel is an American actor, comedian, screenwriter, and author.

Jason’s father, Alvin Segel, is Ashkenazi Jewish (from a family from Russia, as well as Poland and Austria). Jason’s mother, Jillian (Jordan), is of English, Scottish, Irish, and fairly distant French, descent. Jason’s mother is from a Christian background. Jason was raised Jewish, attending Hebrew School and being Bar Mitzvah.

Genealogy of Jason’s maternal great-grandfather, John Richard Laird (focusing on his own father’s side) – http://worldconnect.rootsweb.ancestry.com