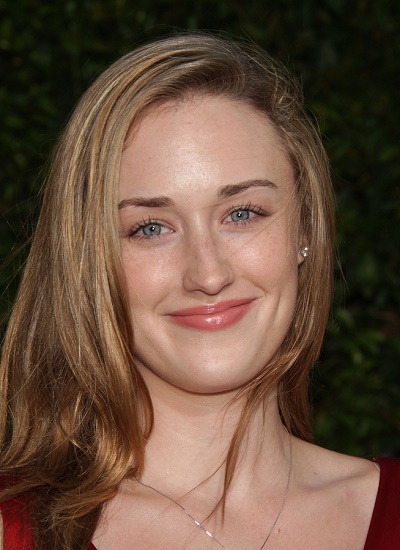 Ashley Johnson is an American actress and singer.

Her sister, Haylie Johnson, has also acted, and is married to gospel and blues musician Jonny Lang.

Ashley’s paternal grandmother was Evelyn Taft (the daughter of Ingvald Taft and Victoria Kristensen). Evelyn was born in New York, to Norwegian parents. Ingvald was from Arendal. Victoria was from Vanse, outside Farsund.

Ashley’s maternal grandmother was Violet Reba Dillard (the daughter of Thomas/Tomas Lee Dillard and Martha Emeline/Lina Hall). Violet was born in Texas. Thomas was the son of William Benson Dillard and Caroline. Martha was the daughter of Samuel C. “Sam” Hall and Elizabeth Jane “Bettie” Anderson.

Genealogy of Ashley’s mother (focusing on her own father’s side) – http://worldconnect.rootsweb.ancestry.com