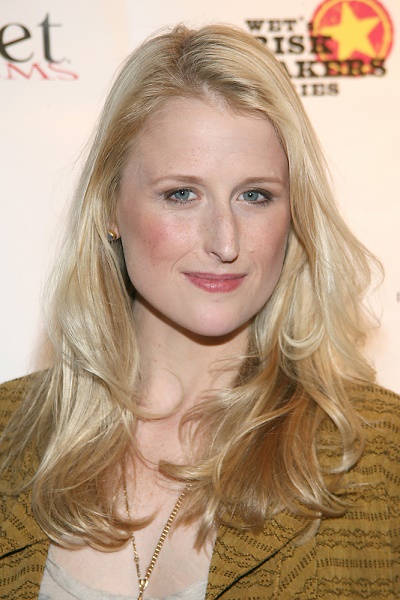 Mamie Gummer is an American actress. Her roles include The Good Wife franchise and the films Ricki and the Flash and Separation, among others. She is the daughter of sculptor Don Gummer and actress Meryl Streep. Her siblings are musician and actor Henry Wolfe Gummer, actress Grace Gummer, and model and actress Louisa Jacobson. Mamie has a son with her fiancé, actor Mehar Sethi.

Mamie’s paternal grandmother is Dorothy Jacobson (the daughter of Stanley Jacobsen/Jacobson and Celia/Cecilia/Cecelia Gesme). Dorothy was born in Wisconsin, and all of her great-grandparents were Norwegian. Stanley was the son of Thomas Andreas/Andrew Jacobsen/Jacobson, whose father was from Torshov, Gjerdrum, Akershus and whose mother was from Ukustad, Nannestad, Akershus; and of Berthe Marie/Mary/Mae Eids Bakken/Eidsbakken, whose father was from Sør-Aurdal, Oppland. Mamie’s great-grandmother Celia was the daughter of Jens/James Knudson/Knudtson Gjesme/Gesme, whose parents were from Sogn og Fjordane, and of Inger Arnesdtr Mikkelsen/Mikkelson/Mickelson.

Mamie’s maternal grandfather was Harry William Streep, Jr. (the son of Harry William/Wilbur Streep and Helena/Helen/Carolena “Lena” Huber). Mamie’s grandfather Harry was born in New Jersey, and was a pharmaceutical executive. Mamie’s great-grandfather Harry was the son of Frederick Streeb/Streep and Elizabeth Amberger/Amsberger, who were born in New Jersey, both of them to German immigrant parents. Helena was the daughter of Wilhelm Balthazar “William” Huber, who was Swiss (of Swiss-German background), born in Giswil, in the canton of Obwalden, and of Helena/Carolina Fredericka “Lena” Halter/Haltee, whose parents were German.

Genealogy of Mamie’s paternal grandmother, Dorothy Jacobson (focusing on her own mother’s side) – http://worldconnect.rootsweb.ancestry.com

Genealogy of Mamie Gummer (focusing on her mother’s side) – http://worldconnect.rootsweb.ancestry.com

Genealogy of Mamie’s mother (focusing on her own father’s side) – http://freepages.genealogy.rootsweb.ancestry.com

Genealogy of Mamie’s mother (focusing on her own mother’s side) – http://famouskin.com