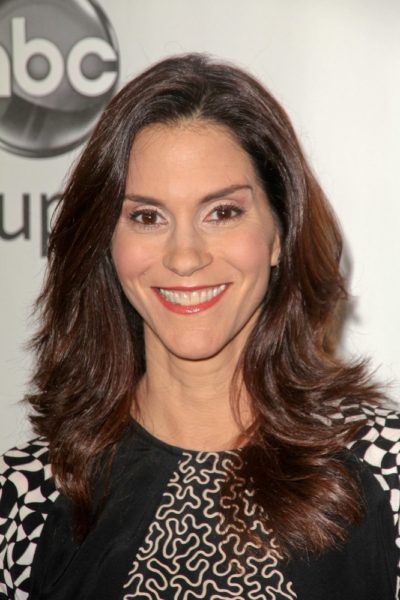 Jami Gertz is an American actress. She is known for her roles in the films Quicksilver, The Lost Boys, Less Than Zero, and Twister, among others.

She was born to Jewish parents, was raised in Conservative Judaism, and is a practicing Jew. Jami is married to businessperson Tony Ressler, with whom she has three children. Tony is also Jewish.

Jami’s maternal grandfather was Harold Hoffenberg (the son of Maurice/Morris Hoffenberg/Offenberg and Rose/Rosie/Rosa Korminski/Kaminsky). Harold was born in Illinois, to Jewish parents from Russia. Maurice was the son of Abraham Hoffenberg and Jety Cohen. Rose was the daughter of Morris Kaminsky and Gertrude Levine.