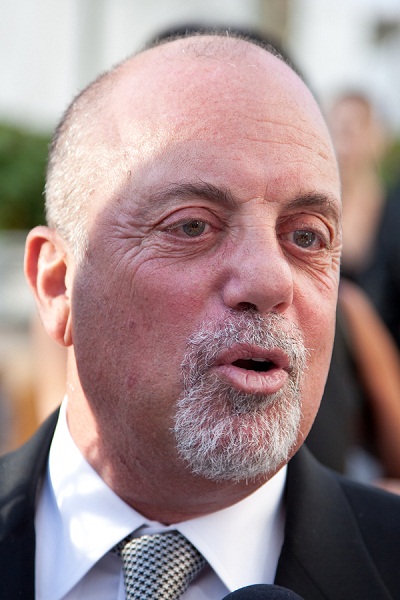 Joel in 2009, photo by miromiro/Bigstock.com

Billy Joel is an American pianist, singer, songwriter, and composer.

His father, Helmuth Julius Joel, was a Jewish emigrant from Germany, born in Nuremberg. His mother, Rosalind (Nyman), was born in New York, to English Jewish parents, of Ukrainian Jewish and Polish Jewish descent. Billy was raised in Hicksville, Long Island.

Billy’s maternal grandmother was named Rebecca Gershon (the daughter of Harris Gershon and Sarah). Rebecca was born in London, to parents from Bialystok, Poland.