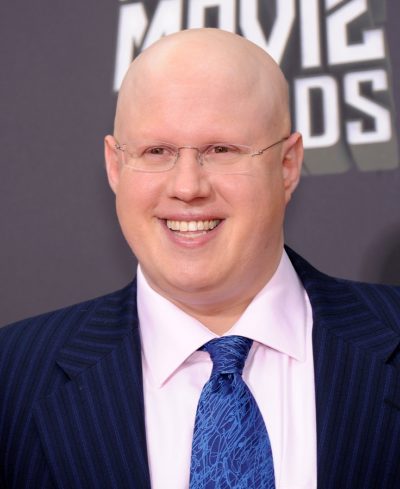 Lucas in 2013, photo by DFree/Bigstock.com

Matt Lucas is a British actor, comedian, screenwriter, and singer. He is the son of Diana and John Stanley Lucas.

Matt’s maternal grandfather was Maurice Williams (the son of Hyman Pilpel/Williams and Flora Krakower). Maurice was born in Westminster, London. Hyman was born in Lemberg, Ukraine, the son of Leon Pilpel and Lena Brandel Mensch. Flora was born in Krakow, Poland.

Matt’s maternal grandmother was Margot Hillel (the daughter of Gustav Hirsch Hillel and Bianca Therese Rose Kaufmann). Margot was born in Berlin, Germany, and came to the U.K. in 1939 to escape the Nazis.

Sources: Genealogy of Matt Lucas (focusing on his mother’s side) – https://www.geni.com