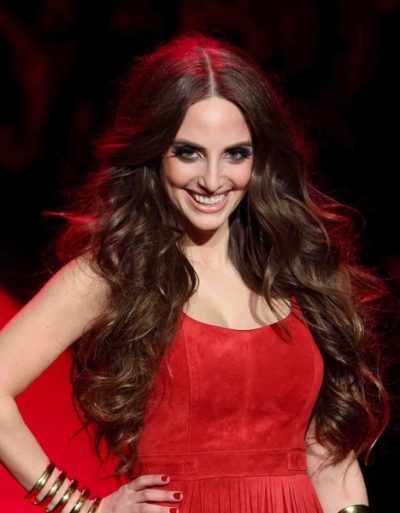 Alexa Ray Joel is an American singer, songwriter, and pianist. She is the daughter of singer and songwriter Billy Joel and model and actress Christie Brinkley.

Alexa Ray’s paternal grandfather was Helmuth Julius Joel (son of Karl Amson Joel and Meta Fleischmann). Helmuth was a Jewish emigrant from Germany, and was born in Nuremberg, Middle Franconia, Bavaria. Karl was the son of Julius Joel and Sara Schwab. Meta was the daughter of Elias Fleischmann and Elise Wertheimer; Elise was killed in the Holocaust, in 1943.

Info by Ethnic and Follers