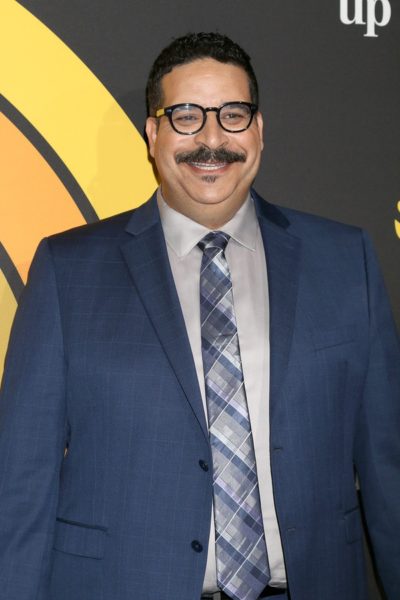 Griffin in 2017, photo by kathclick/www.bigstockphoto.com/

Erik Griffin is an American stand-up comedian, writer, and actor.

Erik is the son of Sandra and David Griffin. His father is American, and has European ancestry. His mother was born in Honduras, and raised in Belize, and also has ancestry from Jamaica. She is said to be of Spanish, African, and Indian descent.

One of Erik’s maternal great-grandfathers was likely named Ivan Beckford. Ivan was Jamaican. He married a woman from Belize.