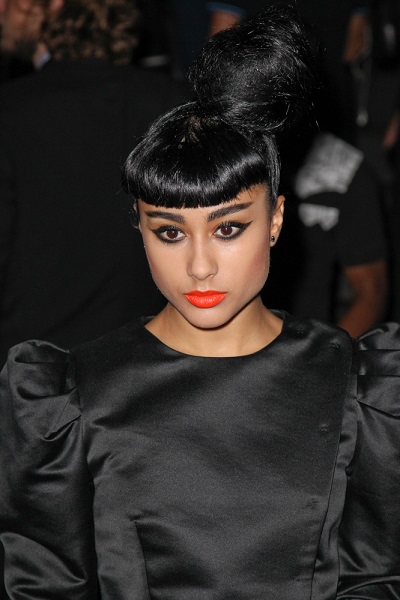 Teddy Sinclair in 2011, photo by Prphotos.com

Teddy’s maternal grandmother was Noemi Cappuccini Castilla (who likely was the daughter of José Diego Castilla and María C. R. Cappuccini). Noemi was from Uruguay. Cappuccini is an Italian surname.