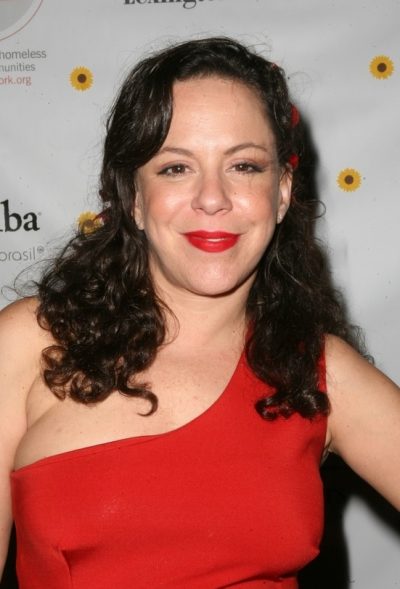 Gilberto in 2010, photo by Prphotos.com

Bebel Gilberto is an American and Brazilian singer.

Bebel is the daughter of Brazilian singers Miúcha and João Gilberto. Her uncle and aunt (mother’s siblings) are singers Chico Buarque and Ana de Hollanda.