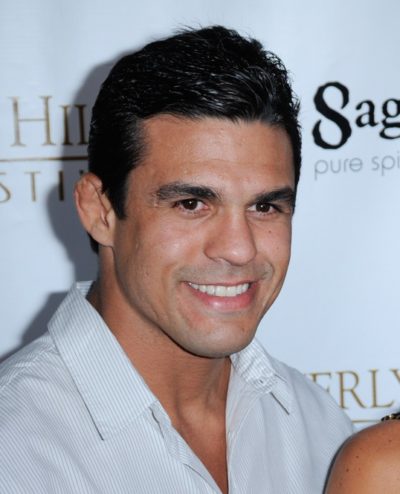 Vitor Belfort is a Brazilian mixed martial artist and actor. He is nicknamed “The Phenom.” Blessed with quick hands, he has finished many of his fights in early rounds by KO. He is also skilled on the ground, being a Carlson Gracie black belt.

Vitor is the son of Maria Jovita Nocchi Vieira and José Marcos de Lima Belfort. He is married to model and entrepreneur Joana Prado, with whom he has three children. He is also a U.S. citizen.

While Vitor is sometimes said to have French and Greek ancestry, it does not appear that this is accurate.

Vitor’s patrilineal line leads to Lancelot Belfort, who was born, c. 1708, in Dublin, Ireland, the son of Richard Belfort and Izabel Lowther.