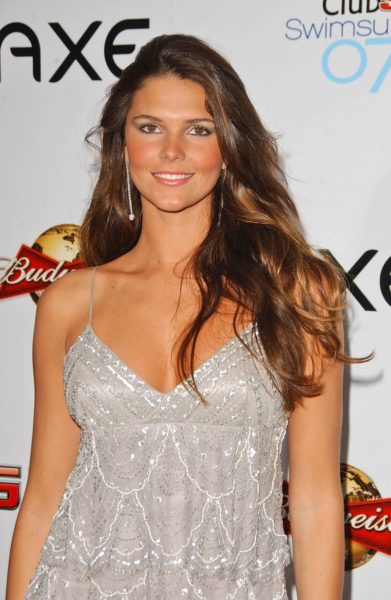 Daniella is married to Wolff Klabin, with whom she has two children. Wolff is of Lithuanian Jewish descent.