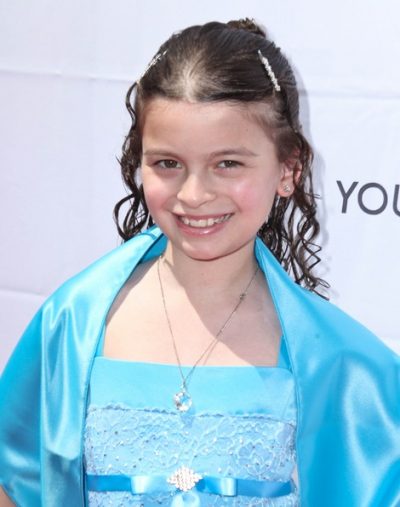 Dalila Bela is a Canadian actress. Her roles include the shows Odd Squad, Once Upon a Time, and Anne with an E, and Diary of a Wimpy Kid films.

Her father is Panamanian. Her mother is Brazilian.

Dalila’s maternal grandfather was José Alberto Loyola (the son of Eugênio Luís Loyola and Maria Carolina Carmela Bordallo). José was born in Minas Gerais, with Spanish, Portuguese, and some Indigenous and African, ancestry. Eugênio was the son of Caetano Eustácio Loyola and Adelina Maria Rabelo/Rebelo. Dalila’s great-grandmother Maria was the daughter of Fernando Eduardo Rosello Bordallo and Carmelita Rosa Costa.