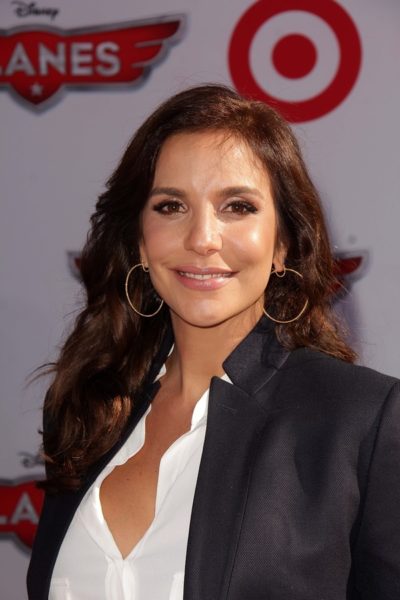 Sangalo in 2013, photo by s_bukley/bigstockphoto.com

Ivete Sangalo is a Brazilian singer, songwriter, television host, and actress. She is nicknamed “Queen of Brazil” and “Veveta.”

Ivete is the daughter of Maria Ivete Dias da Silva and Alsus Almeida de Sangalo. Her paternal grandfather was Spanish, and most of her ancestry is Portuguese. She is married to Daniel Cady, with whom she has three children. Her paternal grandparents are pictured here.

A DNA test whose results were displayed on the Brazilian TV show Fantástico in August 2006 stated that Ivete’s genetic ancestry is:

Ivete’s paternal grandfather was Jesús Sangalo Ledesma (who likely was the son of Ricardo de Sangalo/San Galo and María Antonia Ledesma). Jesús was Spanish, and likely was from Ciudad Rodrigo, province of Salamanca, Castile and Leon.