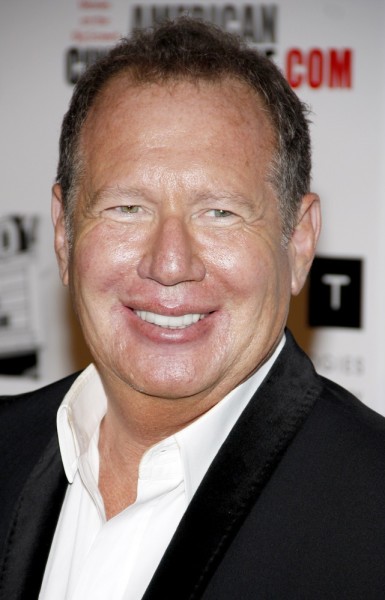 Garry Shandling was an American comedian, actor, writer, producer, and director. He was known for his work on The Larry Sanders Show and It’s Garry Shandling’s Show. Garry was the son of Muriel Estelle (Singer) and Irving Shandling.

Garry’s maternal grandparents were Charles Singer and Ada Goorvitch/Goovitsh. Charles was born in New York, to a father from Austria and a mother from Romania. Ada was born in London, England, to parents from Poland.