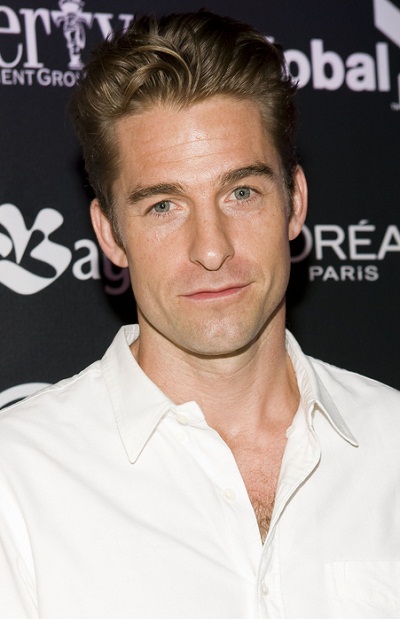 Speedman in 2010, photo by PrPhotos

Scott Speedman is a British-born Canadian film and television actor. He is known for his roles in the Underworld films, the horror movie The Strangers, and the show Felicity.

Scott was born in Hammersmith, London, England, to Scottish parents, Mary (Campbell), a primary school teacher and champion runner, and Roy Anderson Speedman, a department store buyer. At the age of four, he and his family moved to Toronto, Ontario, Canada.

Scott’s paternal grandmother was Amelia McKenzie Murray (the daughter of James Murray and Mary Garven Young). Amelia was born in Holytown, Lanarkshire, Scotland. James was the son of Peter Murray, from Longridge, Linlithgowshire, and Rebecca White/Whyte, from Carstairs, Lanarkshire. Mary was the daughter of James Young and Amelia McKenzie Barr, from Cathcart, Renfrew.