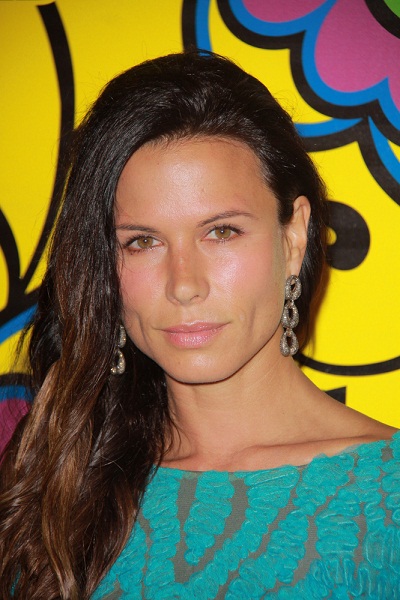 Rhona Mitra is a British actress, model, and singer.

Her mother, Nora (Downey), is Irish, and her father, Anthony Mitra, is of Bengali Indian and English descent.