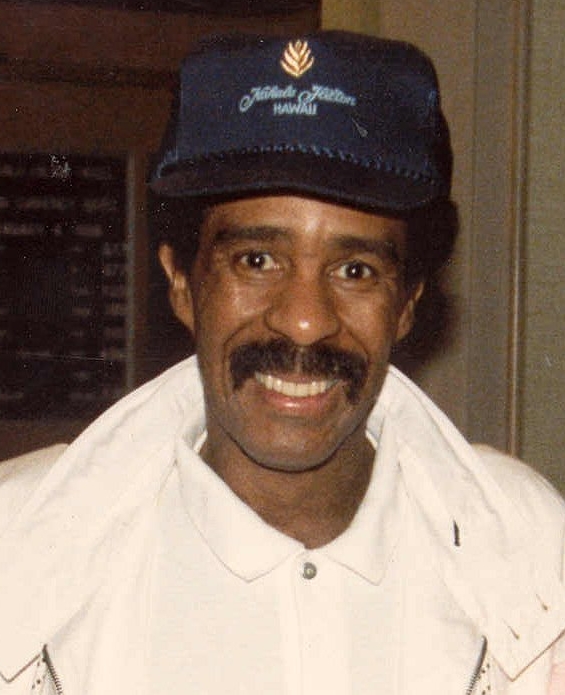 Ethnicity: African-American, as well as around 1/16th Native American

Richard’s paternal grandfather was named Roy P. Pryor (the son of William Henry Pryor and Mary F.). Roy was born in Missouri. William was the son of Gilles Pryor and Martha J. Holden.

Richard’s paternal grandmother was Rithie Marie Carter (the daughter of Richard Eugene Carter and Julia/Julie Isabelle Piper). Rithie was born in Illinois. Richard’s great-grandfather Richard Carter was the son of William Carter and Fannie A. Julia was the daughter of Abner Martin Piper and Sarah Maria Smith.

Richard’s maternal grandfather was James Brown (the son of Wiley Brown and Mary Williams). James was born in Missouri. Wiley was the son of James Brown and Neely Ashmore.

Richard’s maternal grandmother was named Mary Louise “Josie” Craig (the daughter of William A. Craig and Annie). Mary Louise was born in Missouri. William was of African-American and Native American descent, and was the son of John B. Craig.

Genealogy of Richard Pryor (focusing on his father’s side) – http://www.findagrave.com

Genealogy of Richard Pryor (focusing on his mother’s side) – http://www.geni.com