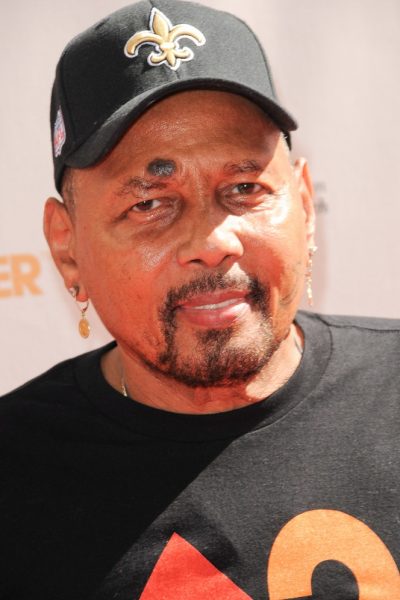 Aaron Neville is an American singer and musician. Aaron is also a member of soul group The Neville Brothers, alongside his brother Cyril Neville. His late brother Art Neville was also a member.

Among his children are singer, songwriter, and musician Ivan Neville and vocalist and rap artist Jason Neville. His uncle (mother’s brother) was singer Big Chief Jolly (born George Landry), who was a member of Mardi Gras Indian group The Wild Tchoupitoulas. Aaron’s niece is journalist and television personality Arthel Neville.

Aaron has African-American and Louisiana Creole ancestry. He is also said to have Choctaw Native American ancestry on his mother’s side.

Aaron’s paternal grandmother was Rowena Williams (the daughter of Peter Williams and Sarah Merritt). Rowena was born in Louisiana.