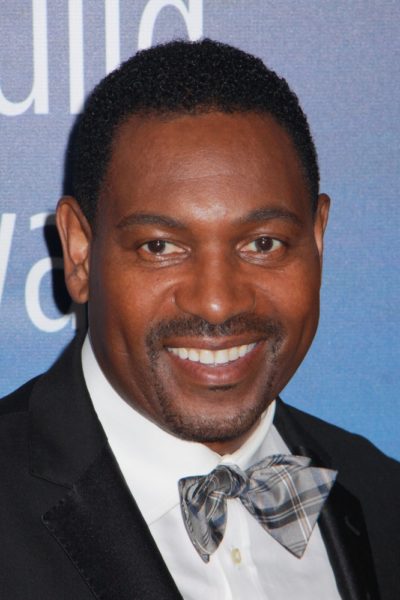 Williamson in 2017, photo by Prphotos

Mykelti Williamson is an American actor. He has had major roles in the films Free Willy, Con Air, and Forrest Gump, among many others.

His mother’s name is Elaine. His father was an Air Force Non-Commissioned Officer. Mykelti is married to Sondra Spriggs. He has three children, including two with Sondra.

Mykelti is said to have Blackfoot Native American ancestry on his mother’s side, usually through his grandfather. His name Mykelti has been said to mean “spirit” or “silent friend” in the Blackfoot language, although it is not clear if this is correct.