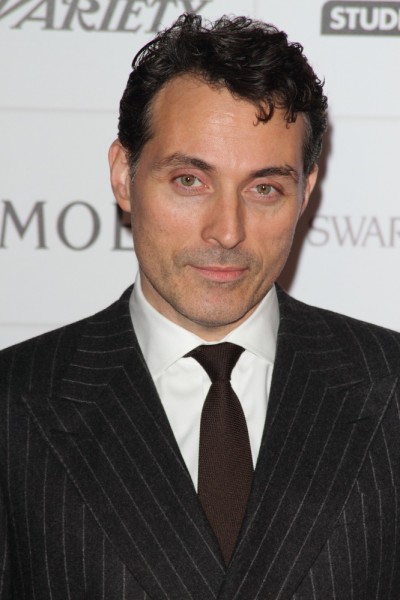 Rufus Sewell is a British actor. His mother, Jo (Michell), is an artist and waitress, who is of Welsh and English descent. His father, William Sewell, is an Australian animator.

Rufus has two children, including a son with his former wife, scriptwriter and producer Amy Gardner.

Rufus’s maternal grandfather was named Charles F. Michell (who was likely the son of Charles Frederick Michell and Ellen Marion Theobald). Charles was the son of James Michell. Ellen was the daughter of Henry Theobald.

Source: Genealogy of Rufus Sewell (focusing on his mother’s side) – http://www.geni.com