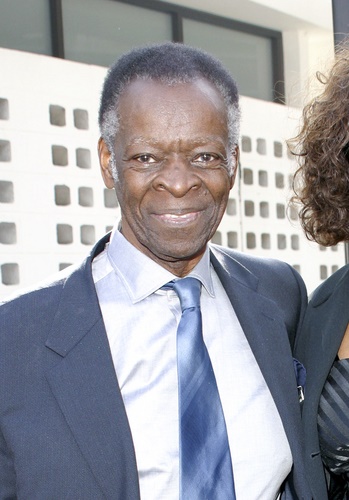 Brock Peters is an American actor. He is known for playing “Crown” in the 1959 film version of Porgy and Bess and Tom Robinson in the film To Kill a Mockingbird (1962).