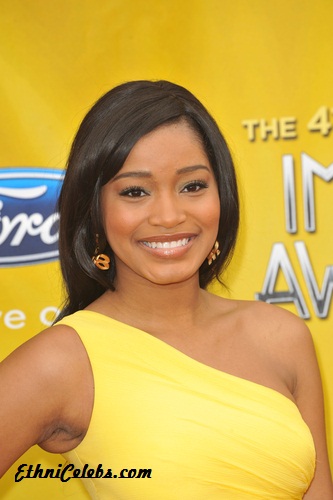 Keke Palmer is an American actress, singer, songwriter, and television presenter. She is known for her roles in the films Madea’s Family Reunion, Akeelah and the Bee, Joyful Noise, Hustlers, and Nope, and the shows Scream Queens and True Jackson, VP, among other works.

Her parents, Sharon and Larry Palmer, have both also acted.

Her parents are both black.