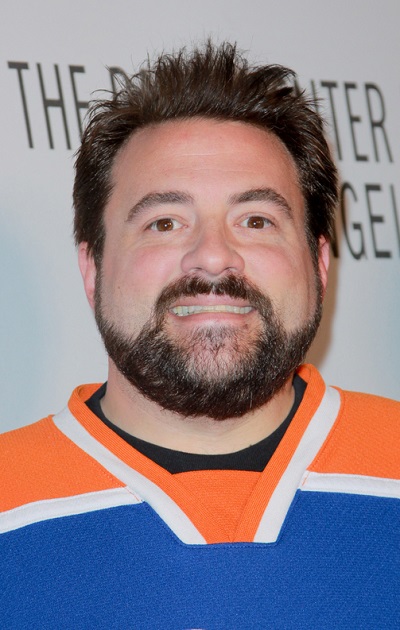 Kevin is the son of Grace (Schultz) and Donald Edgar Smith. He is married to writer, actress, and broadcaster Jennifer Schwalbach Smith, with whom he has a daughter, actress Harley Quinn Smith.

Kevin’s paternal grandfather was of Irish, English, and distant German, ancestry; Kevin’s three other grandparents were all the children of German immigrants. Kevin is Catholic.

Kevin’s patrilineal ancestry can be traced to William Smith, who was born, c. 1667, in Long Island City, New York.

Kevin’s paternal grandmother was Mary Augusta Fredericks (the daughter of Charles Herman Fredericks and Elizabeth B. Semler). Mary was born in New Jersey, to German parents.

Kevin’s maternal grandfather was named John Schultz (the son of Casper Schultz and Agnes). John was born in New York, to ethnic German parents from Poland.

Kevin’s maternal grandmother was Anna Marie Went (the daughter of John Charles Went and Emilie Müller). Anna was born in New York, to a father from Hamburg, Germany, and a mother who was also of German descent. John was the son of Johann Heinrich Went and Auguste Wilhelmine Johanna Hahn.