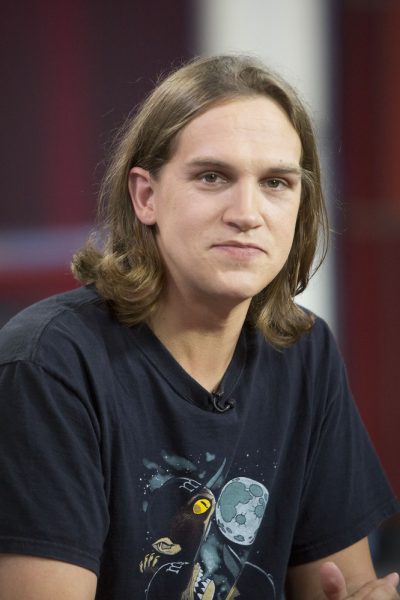 Jason Mews is an American actor, producer, and internet radio show host. He is known for playing Jay opposite Kevin Smith‘s Silent Bob.

His mother has English, Scottish, German, and Scots-Irish/Northern Irish ancestry.

Jason is often said to be of Polish descent. It is not clear if this is accurate.

He is married to Jordan Monsanto, with whom he has a daughter.

Jason’s maternal grandfather was Morris Robert Blackman Mewes (the son of Henry George Mewes and Gladys I. Stevens Blackman). Morris was born in New Jersey. Henry was the son of Henry/Heinrich John Mewes, whose parents were German, with roots in Bavaria, and of Minnie Bell, whose father was born in Austria. Gladys was the daughter of Walter Tracy Blackman and Elizabeth B. Lee “Libbie” Stevens, whose parents were from Northern Ireland, with roots in Derry.