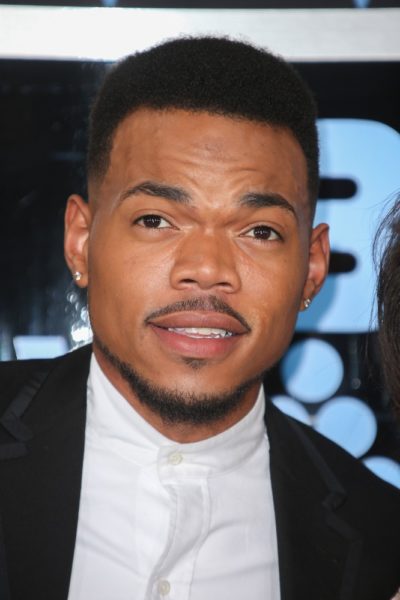 Chance the Rapper is an American rapper, singer, songwriter, activist, actor, and philanthropist. He is also known as Chano.

Chance is the son of Lisa, who worked for the Illinois Attorney General, and Ken Bennett, who worked as an aide to Chicago mayor Harold Washington and then-Senator Obama. He grew up in West Chatham on Chicago’s South Side. Chance’s brother is rapper Taylor Bennett. Chance is married to Kirsten Corley, with whom he has two children.