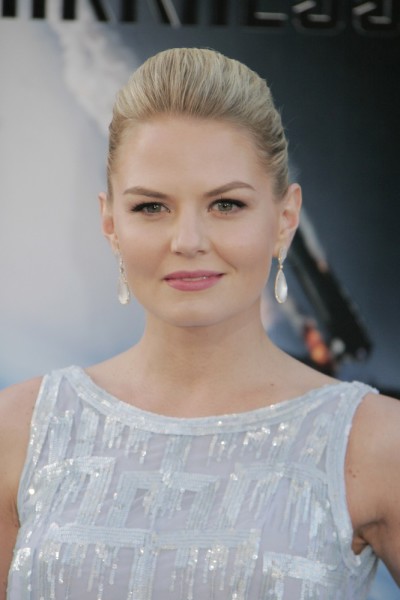 Morrison in 2013, photo by Prphotos.com

Jennifer Morrison is an American actress, producer, director, and model. She is known for starring in the television series House and Once Upon a Time, and the film Urban Legends: Final Cut.

Jennifer’s paternal grandfather was Donald Ray Morrison (the son of Chester/Cary Arthur Morrison and Gertrude L. Finch). Donald was born in Ohio. Chester was the son of Charles Wesley Morrison and Loretta “Retta” Roberts. Gertrude was the daughter of Harmon Alfred Finch and Mary A. Ferguson.