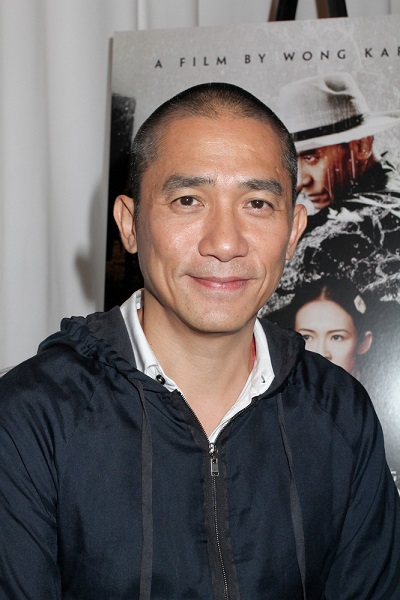 Tony Leung Chiu-wai, also known simply as Tony Leung, is a Hong Kong actor and singer. He is known for his roles in Lust, Caution, In the Mood for Love, and The Grandmaster, the latter two directed by Wong Kar-wai, with whom he has collaborated on numerous films.

Tony can speak fluent English. He is married to actress and singer Carina Lau, with whom he has appeared in many films. Tony is a Buddhist.