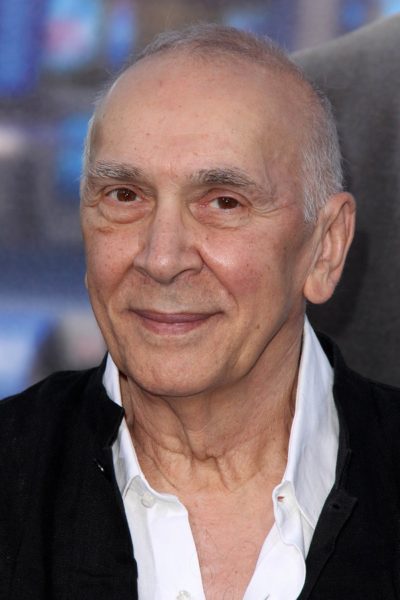 Langella in 2014, photo by kathclick/Bigstock.com

Frank Langella is an American actor. He is of Italian descent.

Frank is the son of Angelina (Barbitu) and Frank A. Langella, a business executive who was the president of the Bayonne Barrel and Drum Company. Frank’s parents were born in New Jersey, both of them to Italian parents. He has two children with his former wife Ruth Weil.

Sources: Genealogy of Frank Langella (focusing on his father’s side) – https://www.geni.com