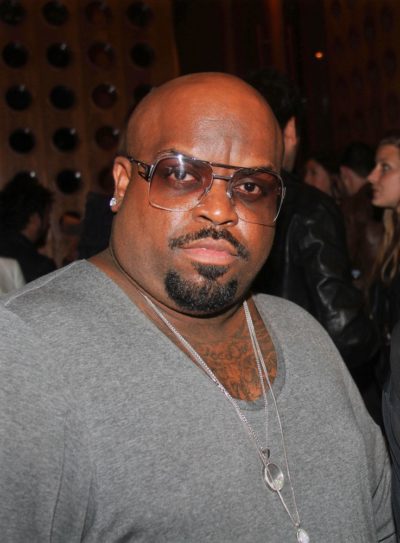 CeeLo Green is an American singer, songwriter, rapper, record producer, and businessperson. He is one half of music duo Gnarls Barkley, alongside Danger Mouse. He is also known as Thomas Burton and Cee Lo Green.

CeeLo is the son of Sheila J. Tyler-Callaway and Thomas Burton, both ordained ministers. His father died when CeeLo was two years old, and his mother died when he was eighteen years old. He has a son with his former wife Christina Johnson.

CeeLo’s maternal grandparents were named Raymond Robinson and Ruby Calloway (the daughter of Roland B. Calloway and Edna “Lady”).

Source: Genealogy of CeeLo Green (focusing on his mother’s side) – https://www.geni.com