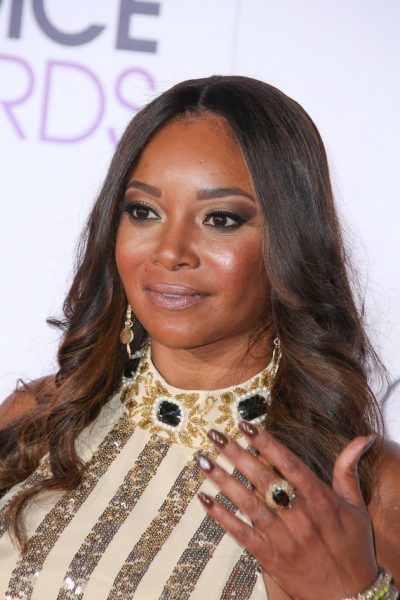 Tamala Jones is an American actress. She is known for her roles in the films Booty Call, The Wood, Kingdom Come, The Brothers, and Two Can Play That Game, and the Castle television series.