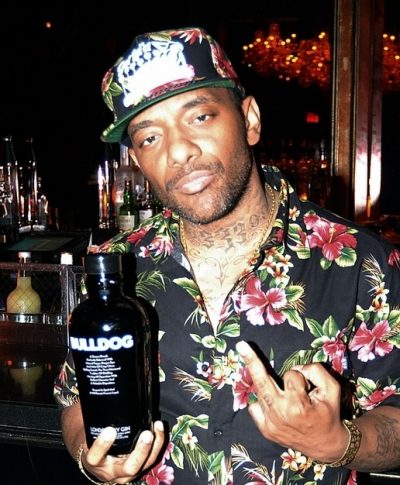 Prodigy was an American rapper, author, and entrepreneur. He was one of the hip hop duo Mobb Deep, with Havoc.

He was the son of Fatima and Albert Collins. He was married to Kiki Johnson, and had two children.