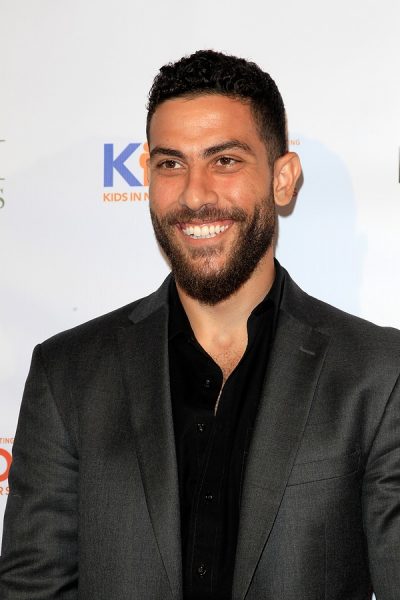 Zeeko Zaki is an Egyptian-American actor. He is known for his role as Special Agent Omar Adom “O. A.” Zidan on television series FBI.

He moved to the U.S. with his family at one month of age. He was raised in West Chester, Pennsylvania. He is fluent in English and Arabic.

Besides Egyptian, Zeeko is said to also have Syrian and Turkish ancestry. It is not clear whether these ancestries have been verified/confirmed.